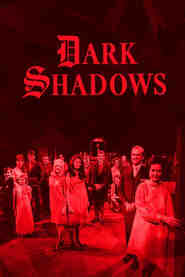 Dark Shadows is an American gothic soap opera that originally aired weekdays on the ABC television network, from June 27, 1966, to April 2, 1971. The show was created by Dan Curtis. The story bible, which was written by Art Wallace, does not mention any supernatural elements. It was unprecedented in daytime television when ghosts were introduced about six months after it began.

Dark Shadows was distinguished by its vividly melodramatic performances, atmospheric interiors, memorable storylines, numerous dramatic plot twists, unusually adventurous music score, and broad and epic cosmos of characters and heroic adventures. Now regarded as something of a classic, it continues to enjoy an intense cult following. Although the original series ran for only five years, its scheduling as a daily daytime drama allowed it to amass more single episodes during its run than most other science-fiction/fantasy genre series produced for English-language television, including Doctor Who and the entire Star Trek television franchise. Only the paranormal soap opera Passions, with a total of 2,231 episodes, has more. 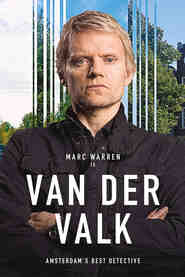 Set against the backdrop of the city of Amsterdam, Piet Van der Valk and his team investigate a series of high-profile cases immersed in the worlds of art, politics, addiction,… 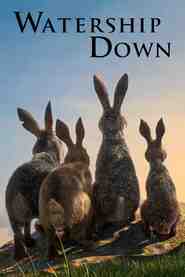 Fleeing their doomed warren, a group of rabbits struggle to find and defend a new home. 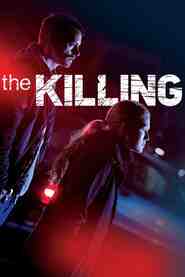 The Killing is an American crime drama television series based upon the Danish television series Forbrydelsen. Set in Seattle, Washington, the series follows the various murder investigations by homicide detectives… 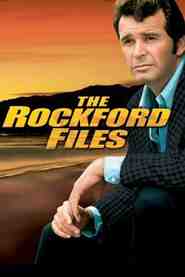 Cranky but likable L.A. PI Jim Rockford pulls no punches (but takes plenty of them). An ex-con sent to the slammer for a crime he didn’t commit, Rockford takes on… 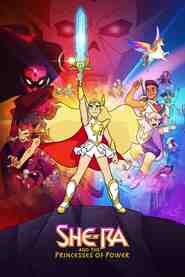 She-Ra and the Princesses of Power

In this reboot of the ’80s series, a magic sword transforms an orphan girl into warrior She-Ra, who unites a rebellion to fight against evil. 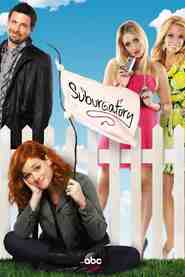 Single father George Altman is doing his best to raise his sixteen-year-old daughter Tessa in the big city. When he discovers a box of condoms in her bedroom, though, he…

A young Healer armed with an unpredictable magic guides a runaway Elf in her perilous quest to save the peoples of the Four Lands from an age-old Demon scourge. 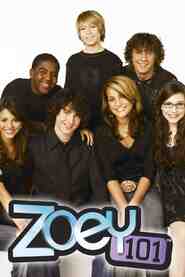 Zoey 101 is an American television series which originally aired on Nickelodeon from January 9, 2005 until May 2, 2008. It focuses on the lives of teenager Zoey Brooks and… 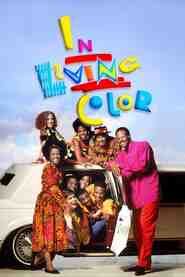 In Living Color is an American sketch comedy television series that originally ran on the Fox Network from April 15, 1990, to May 19, 1994. Brothers Keenen and Damon Wayans…

Three brother bears awkwardly attempt to find their place in civilized society, whether they’re looking for food, trying to make human friends, or scheming to become famous on the internet…. 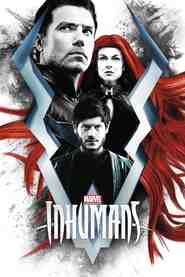 After the Royal Family of Inhumans is splintered by a military coup, they barely escape to Hawaii where their surprising interactions with the lush world and humanity around them may… 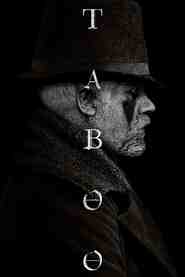 Adventurer James Keziah Delaney returns to London from Africa in 1814 along with fourteen stolen diamonds to seek vengeance after the death of his father.