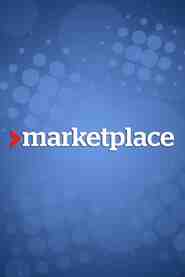 Marketplace is a Canadian television series, broadcast on CBC Television. Launched in 1972, the series is a consumer advocacy newsmagazine, which shows investigative reports on issues such as product testing, health and safety, fraudulent business practices and other news issues of interest to product and service consumers.

The program was influential in the banning of urea formaldehyde foam insulation and lawn darts in Canada, the legislation of warnings on exploding pop bottles, successful prosecution of retailers for false advertising, new standards for bottled water and drinking fountains, new regulations to make children’s sleepwear less flammable, and the implementation of safer designs for children’s cribs.

Early seasons of the series had a theme song, “The Consumer”, which was written and performed by Stompin’ Tom Connors. For several years, every episode would begin with Connors singing the song, which became a hit. 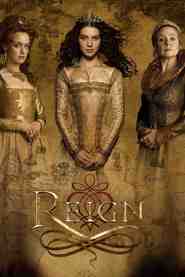 Mary, Queen of Scots, faces political and sexual intrigue in the treacherous world of the French court. 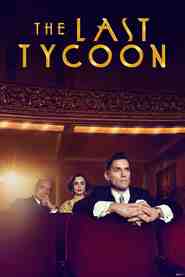 From F. Scott Fitzgerald’s last work, The Last Tycoon follows Monroe Stahr, Hollywood’s Golden Boy as he battles father figure and boss Pat Brady for the soul of their studio…. 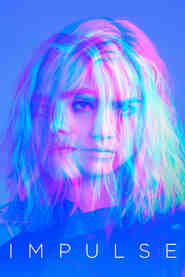 16-year-old Henry Coles is an outsider in her new town of Reston, New York. With a major chip on her shoulder and no friends, she remains withdrawn and isolated, but… 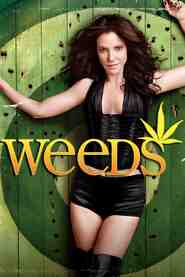 After the unexpected death of her husband, a suburban mom resorts to selling weed to support her family. 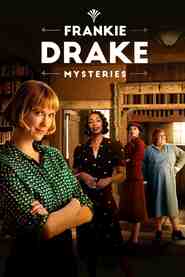 Toronto’s only female private detective in the 1920s takes on the cases the police don’t want or can’t handle. From airplanes and booze running to American G-men, Communists and union… 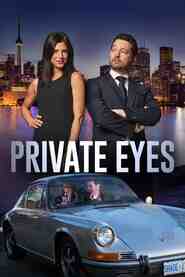 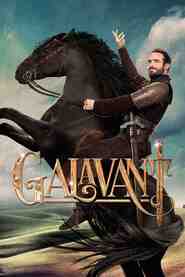 Once upon a time, the dashing hero, Prince Galavant lost the love of his life, Madalena, to the evil King Richard. Now, our fallen hero is ready to take revenge… 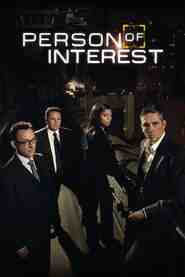 Person of Interest follows former CIA paramilitary operative, John Reese, who is presumed dead and teams up with reclusive billionaire Finch to prevent violent crimes in New York City by… 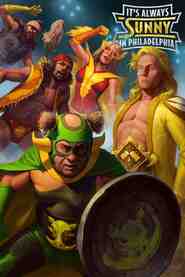 Four egocentric friends who run a neighborhood Irish pub in Philadelphia try to find their way through the adult world of work and relationships. Unfortunately, their warped views and precarious… 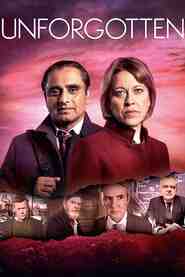 ‘Unforgotten’ follows modern police team DCI Cassie Stuart and DI Sunny Khan, who gradually unravel long-forgotten secrets which have a dramatic impact on their investigation and the four potential suspects…. 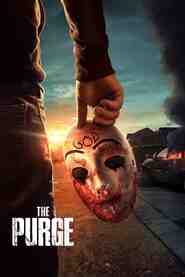 Set in a dystopian America ruled by a totalitarian political party, the series follows several seemingly unrelated characters living in a small city. Tying them all together is a mysterious… 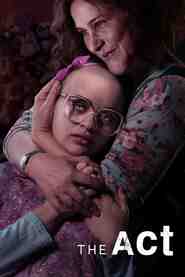 A seasonal anthology series that tells startling, stranger-than-fiction true crime stories with the first season following Gypsy Blanchard, a girl trying to escape the toxic relationship she has with her…